Finally allowed to travel, and pubs serving outside, we decided to have a break in the West Country so I can take some new photographs and Mrs Flory can visit her grandchildren who live in Cornwall. We rented an apartment for a few days in Moretonhampstead so we could spend some time on Dartmoor, then a week in a hotel in Falmouth from the 17th May, when they are allowed to open. After that a week in an apartment in North Cornwall.

Unfortunately, the weather was pretty bad on Dartmoor, raining most of the day, every day.
We did get out and about though, and I got some half decent shots of Hound Tor. 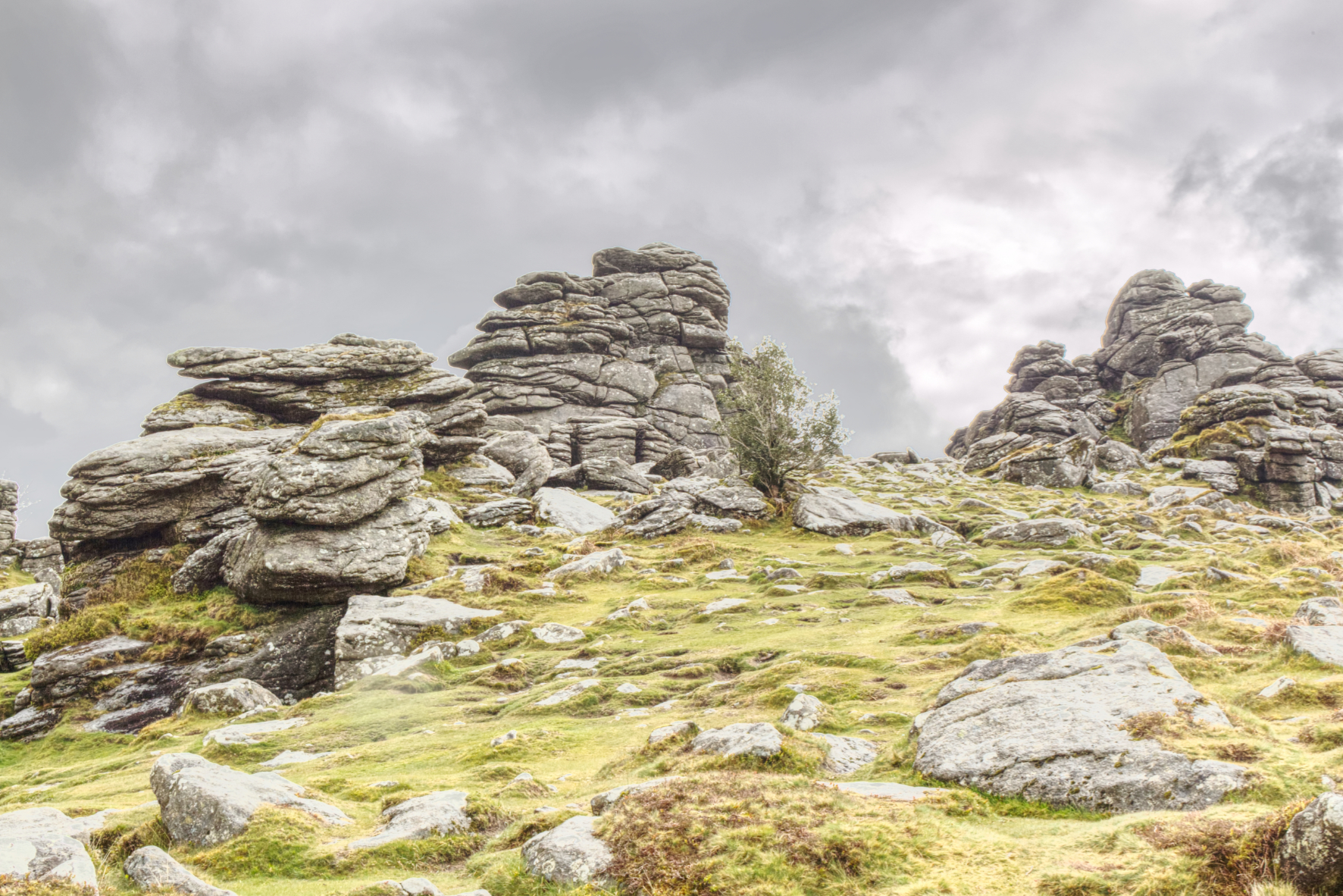 Was disappointed to see no less than three plastic bags of dog poo just left on rocks! It beggars belief that people will pick up their dogs poo and bag it, but then leave it so it can last forever. There are actually special bins for it in the car park as well!

One advantage of the showery weather is that the cloud formations could be quite dramatic if they thinned out a bit.
Even though the weather could have been better, Dartmoor never dissapoints, such an amazing place. 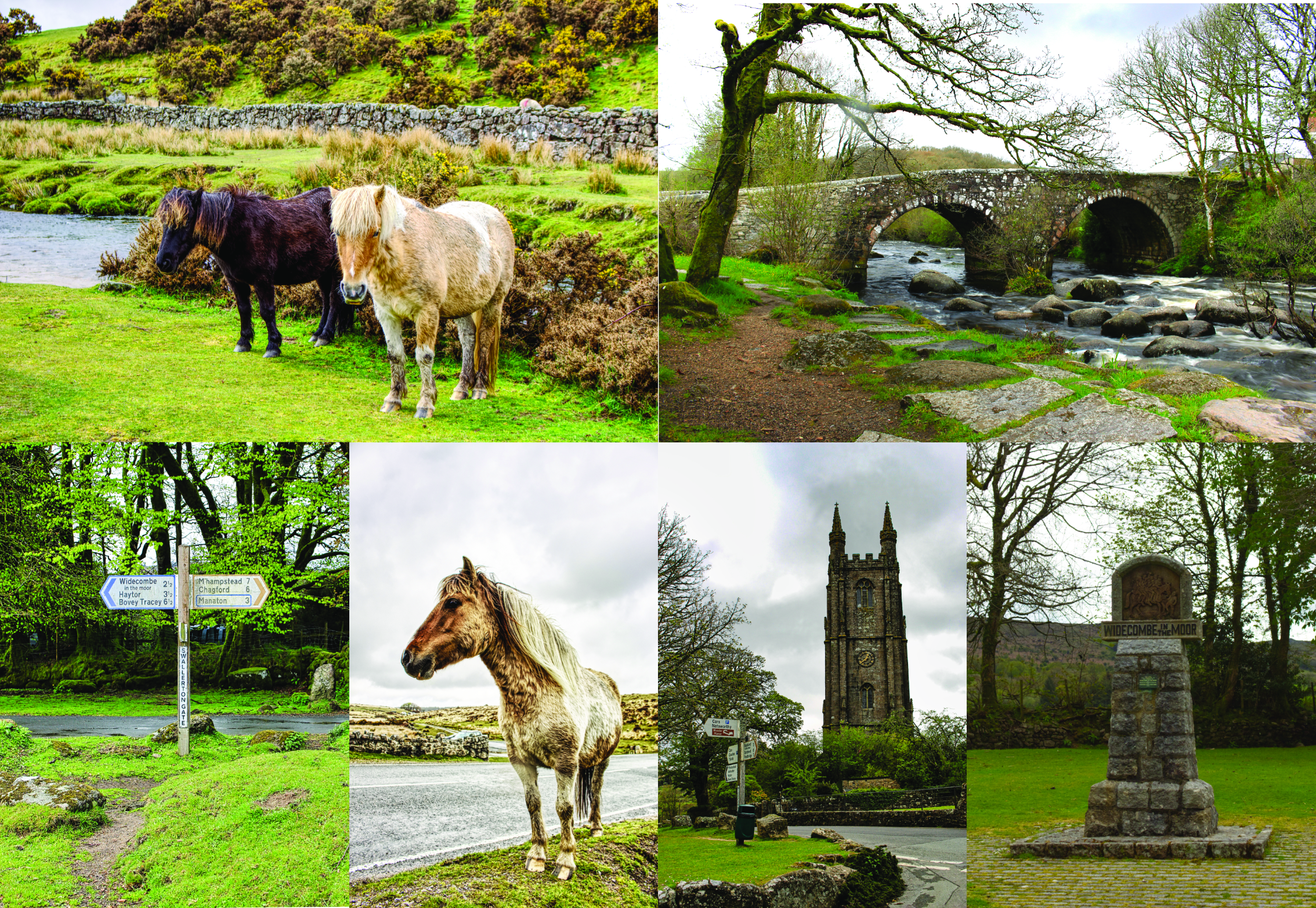