Back in the 70s, I would guess the cost of a can of film and developing was on average Â£2.50 for 24 prints.
I used to eagerly pop up the chemist a few days later and be immediately underwhelmed with the results of my labours.
24 shots might equal a few memories, a few passable but unremarkable images, and if you were lucky, one or two really good ones.

Now with digital photography so prevalent, we can take hundreds of photographs at no consumable cost whatsoever.
At a guess I would say the capital cost of the equipment is about the same, [I'm sure someone will correct me on that].
Now my average of shots taken a month goes up somewhat, but in my case it seems the ratio of quality is still similar. Lots of passable shots, and perhaps several good ones.

Here is a shot taken last year at Polperro from the mediocre collection. 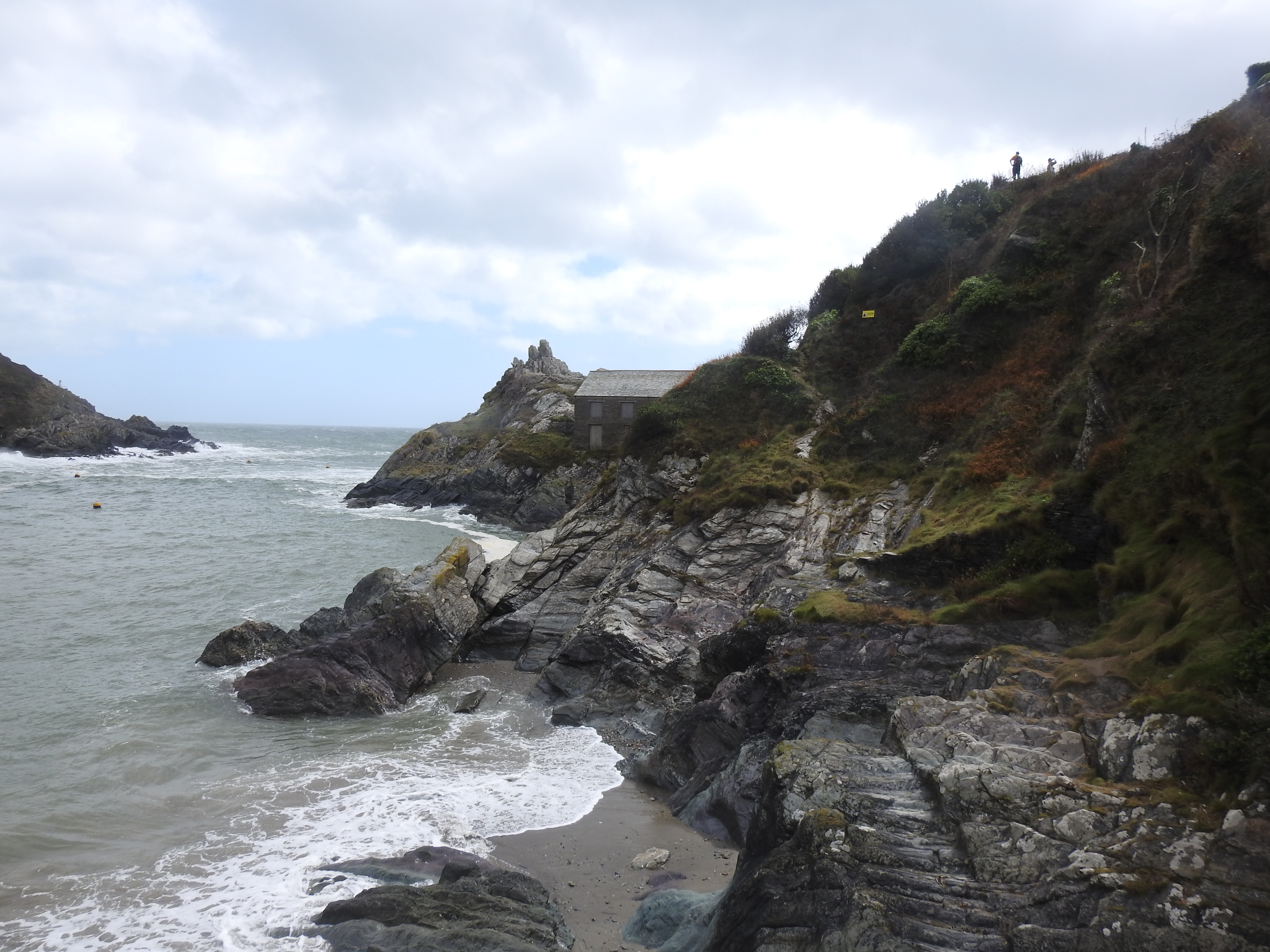 While my photography skills have improved a little over the years, it was lockdown that changed my ratio.

I treated myself and purchased not one, but four photo editing software packages. Having more time available, I also made a point of learning some of the finer aspects of using them.
Not being able to travel to my favourite places to take new photographs, like many other I would assume, I became introspective and searched through the archives for promising images that I could experiment on with my new toys.
One package turned out to be very poor, and was soon discarded, but the others opened my eyes to a whole new world.

My digital archive starts at around 2003, so I have a fair few files. Over the months I have made several [IMHO] silk purses out of sows ears. I'm finding I use one program first for basic editing and then running it through a different one for the 'polish'. Here is the version. Not a compo winner in any sense, but a little more pleasing to look at.

The point of this ramble, is if one assumes the cost of the software as a consumable, and a ratio of 2 really good images off a roll of 24, I'm only have a few images to go to break even.