Late October we went back to Cornwall, to stay a while with my stepdaughter and her family.
My wife went a week early as I was still working, and I was to join them later. While driving down to meet them I received a call to say one of the children had needed to have a covid test, so we could not stay with the family.

Cornwall was still full of tourists, and most places were fully booked, but eventually we managed to book a Bed and Breakfast in Falmouth for a few days.
Upon arriving it soon became clear why this one was empty. It was a bit like The Adams Family Mansion. The owner said he was in the process of renovating it, and we later found out from the pub next door that this process had been ongoing for some years.
The actual room wasnât too bad though. Because of Covid (allegedly) breakfast was to be left outside our door at 8am each morning.
The first day it was a yoghurt, a carton of juice and an apple.
The second day the owner obviously forgot he had guests, because it didnât turn up, but he made up for it the day after as we got a banana and a croissant each as well.

We went up to Tintagel but the wind was so strong the bridge to the castle ruins was closed. Itâs a steep walk back up to the village, but with the wind directly in our faces, even more demanding for this old codger, so we got the Land Rover Taxi back! 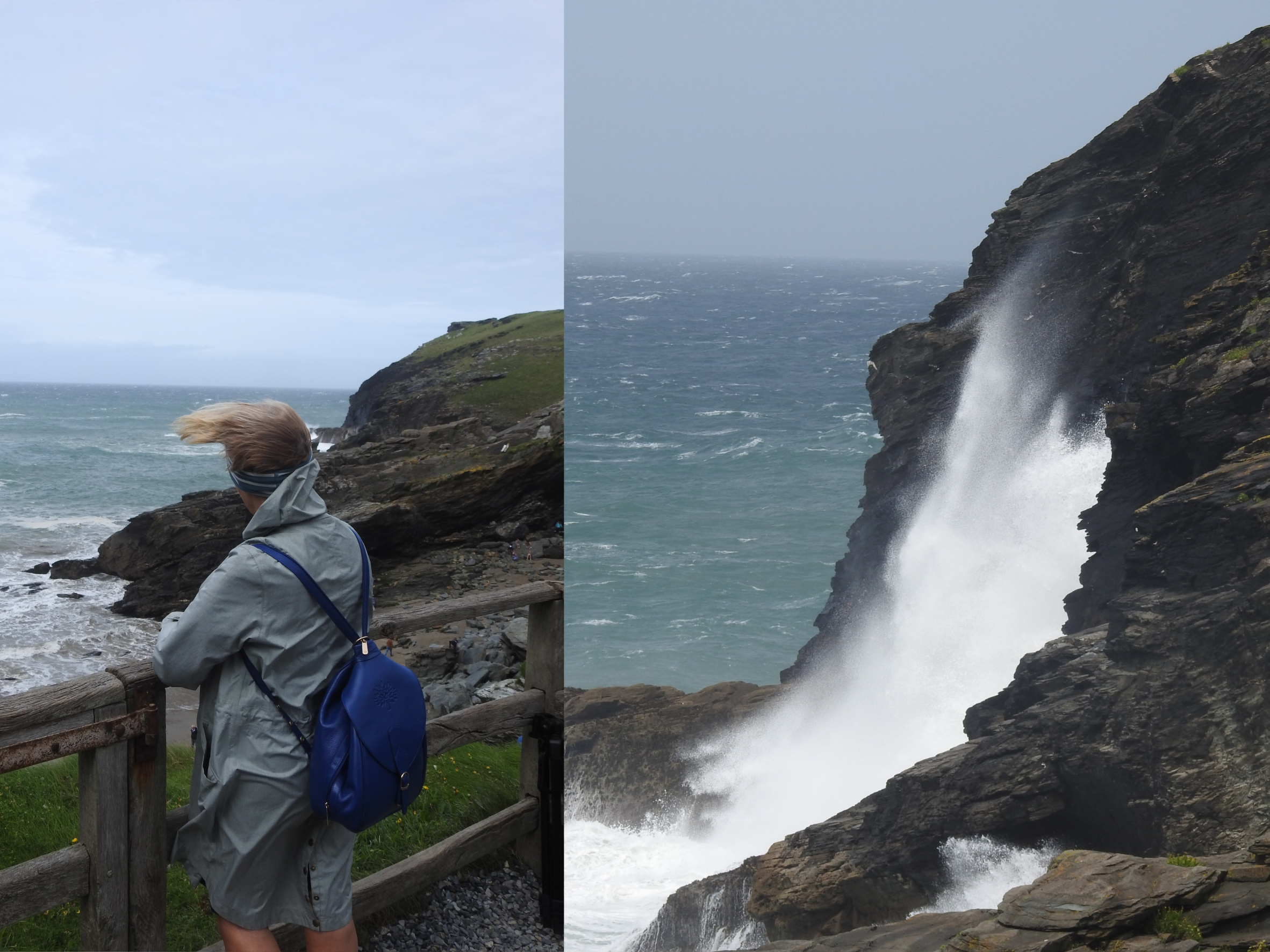 I especially wanted to take photographs of the tin mines at Botallack, so we headed off there the next day.
The weather wasnât great, but now and then it stopped raining. We stopped off in Penzance on the way and had a walk about. We had both been to Penzance before we met, and both about 30 years ago, and we both had a similar low opinion of it for some reason.
Penzance proved to be much nicer than we had expected and we made a mental note to return in better weather and spend a day there.

By the time we got to Botallack, though the rain had stopped, it was so foggy, (or the cloud so low) that we couldnât see more than a few yards. Oh well, another time then, at least we know how to get there now.

The next day the weather looked a lot better. There was even a bit of sunshine, though still very windy, so we went back to Botallak, and I got my photographs. 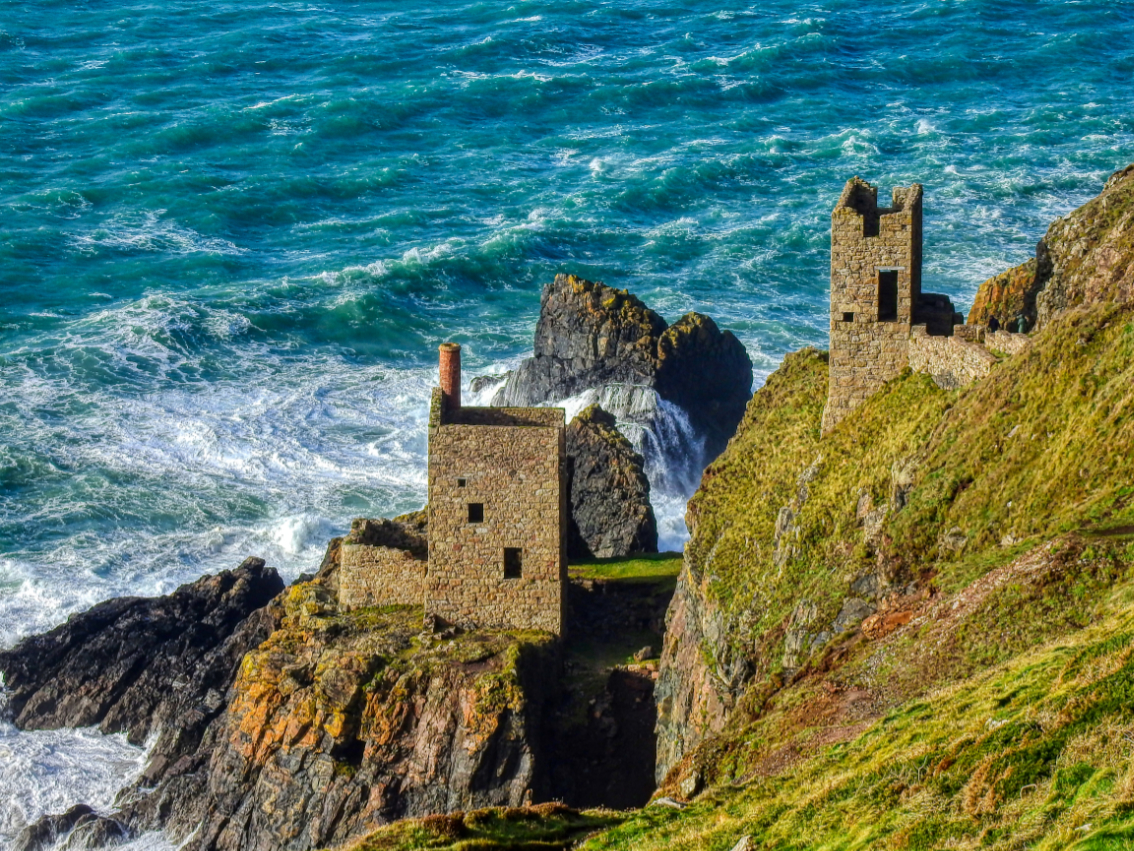 We booked into a Wetherspoon Hotel in Salisbury to break the journey home. Salisbury was interesting enough for a mental note for a future visit too.
Popped down to the bar for a pint. Boris had recently announced the next lockdown so they had reduced the beer to a pound a pint so happy days.