On the way to Aberystwith we passed the pub that was closed but with a great view. The cloud was so thick we barely saw the pub, let alone the view.

Descending into Aberystwith we came out of the cloud, but it was stilll a little dull and grey. 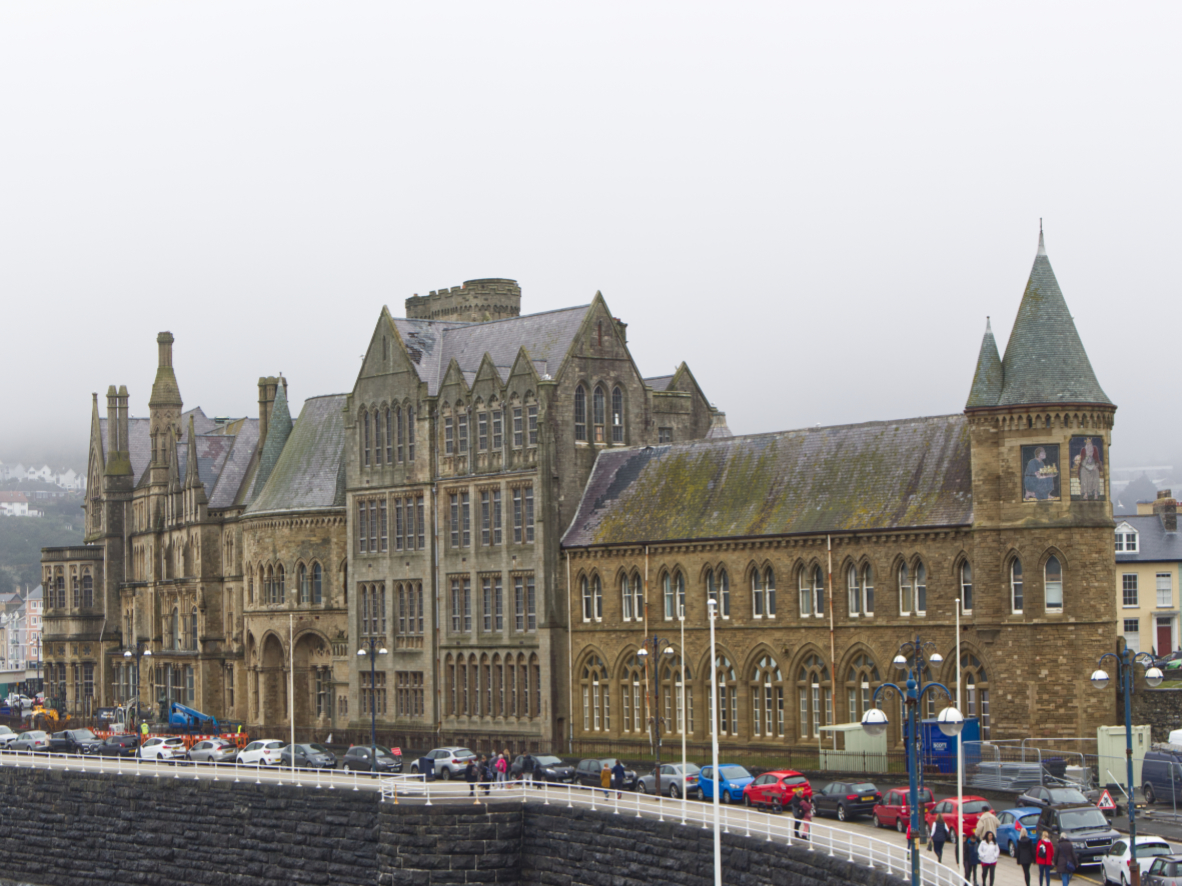 We had a walk about and a coffee on the pier. Aberystwith is very much like many other seaside towns and seemed a little run down.

Back on the road we headed north and stopped at Machynlleth for a look around, then on to Barmouth where we parked Gulliver at the campsite and walked into the town and checked out the local pubs.
In the morning we had a wander around the market, and had breakfast in a cafe and took a few photographs of the estury and viaduct.
At 820 metres long, the single-track wooden railway viaduct across the estuary of the Afon Mawddach carries the Cambrian Line. It is the longest timber viaduct in Wales and one of the oldest in regular use in Britain. 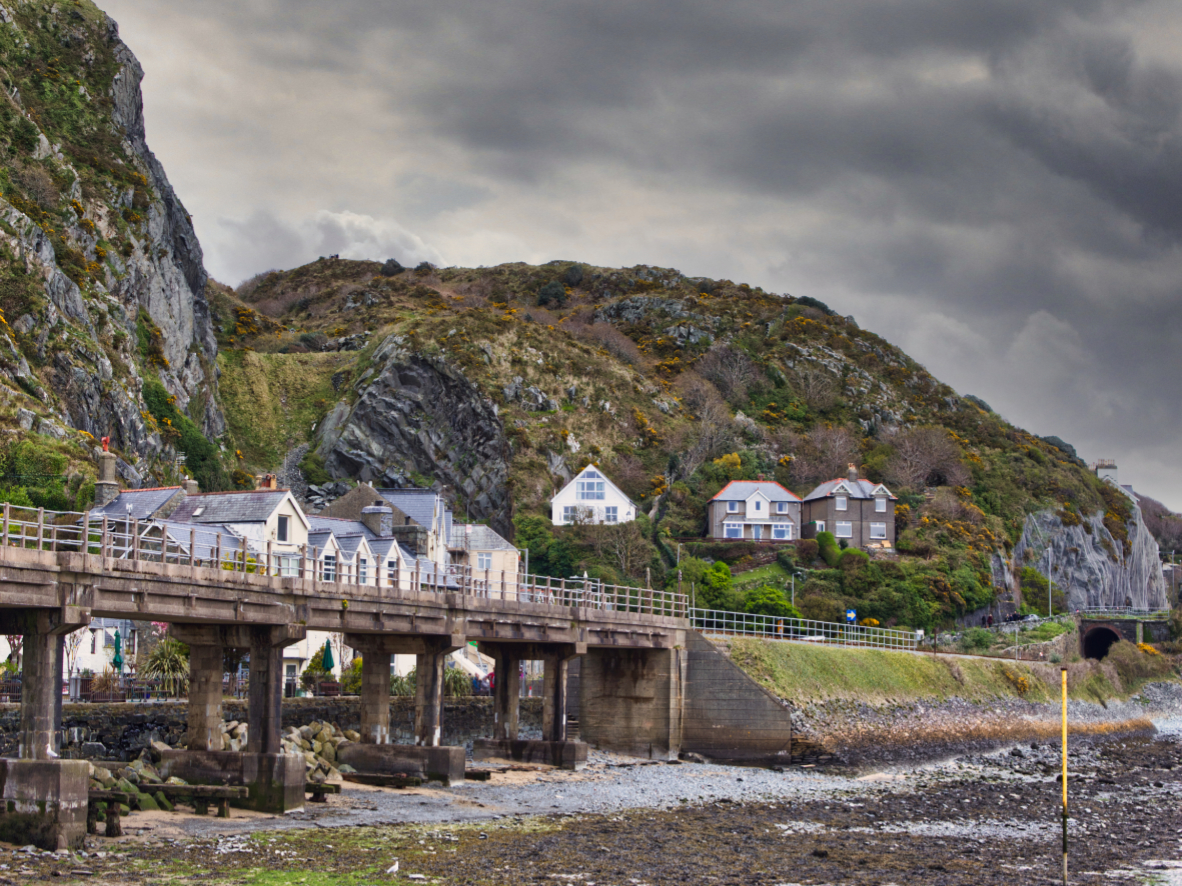 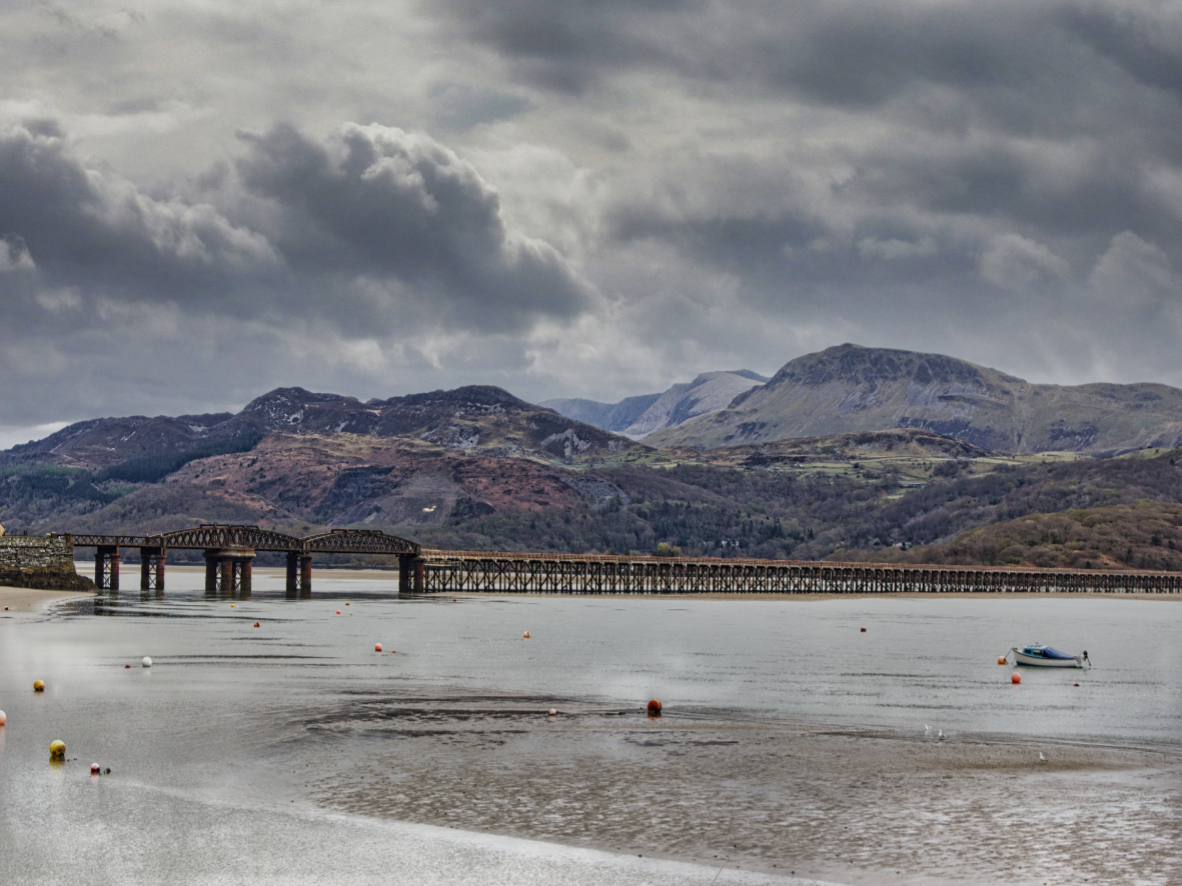 Leaving Barmouth we went to Blaneau Ffestiniog as I had though you could get a steam train from there to Porthmadog but apparently you can't, so we went on to Betws-y-Coed for a beer and a wander. From there we carried on to our overnight stop at The Goat, Maerdy. This was a little less welcoming that our previous stops as they had no proper beer, just lager!

The next day we went to a national trust property Bodnant Gardens. The gardens were quite interesting, especially the magnolia trees which were in full bloom and quite spectacular.

From there we went to Conwy, where the old town seems to be built entirely inside the castle, which is huge. 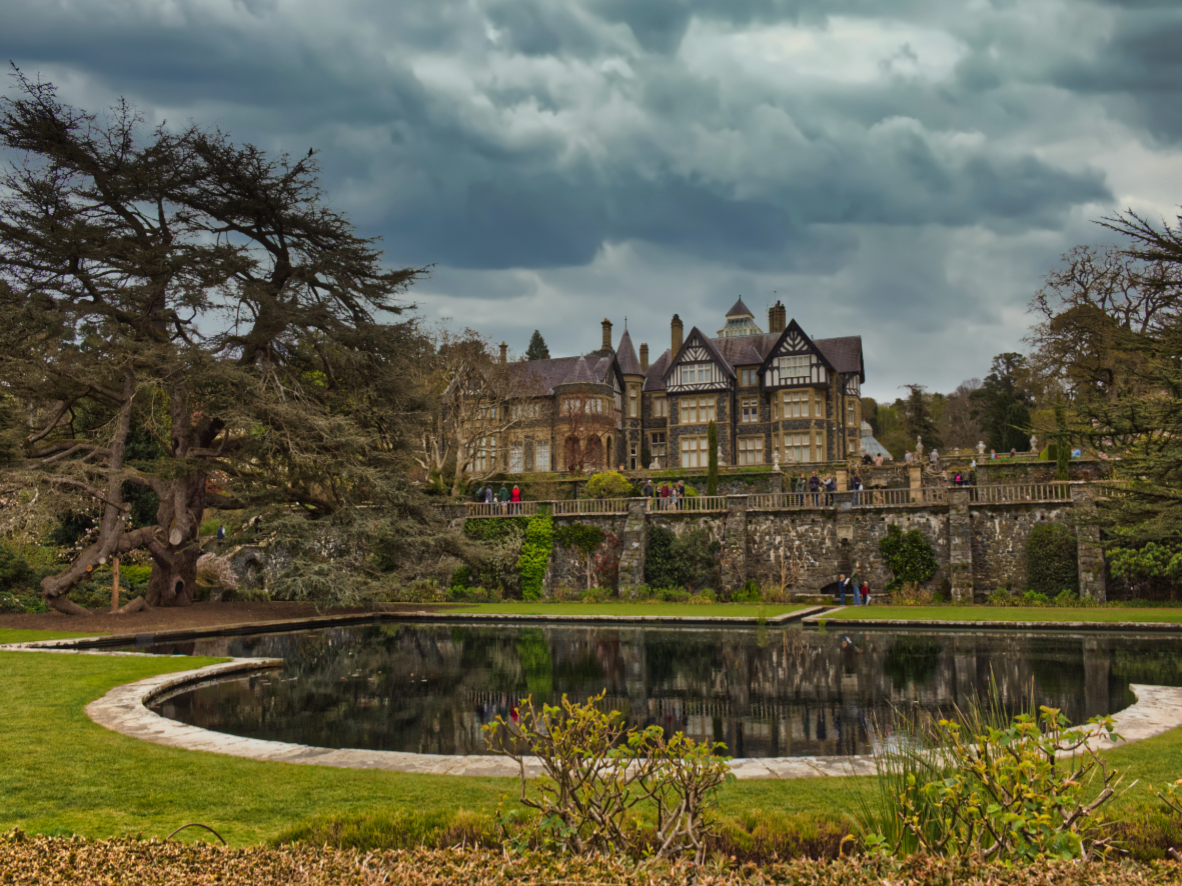 Our stop for the night was The Old Stag at Llangernyw, definately the best find of the week. Great beer and food, with a lovely old country pub feel about it. It certainly won the award for the pub with greatest amount of old tat hanging from the ceiling! 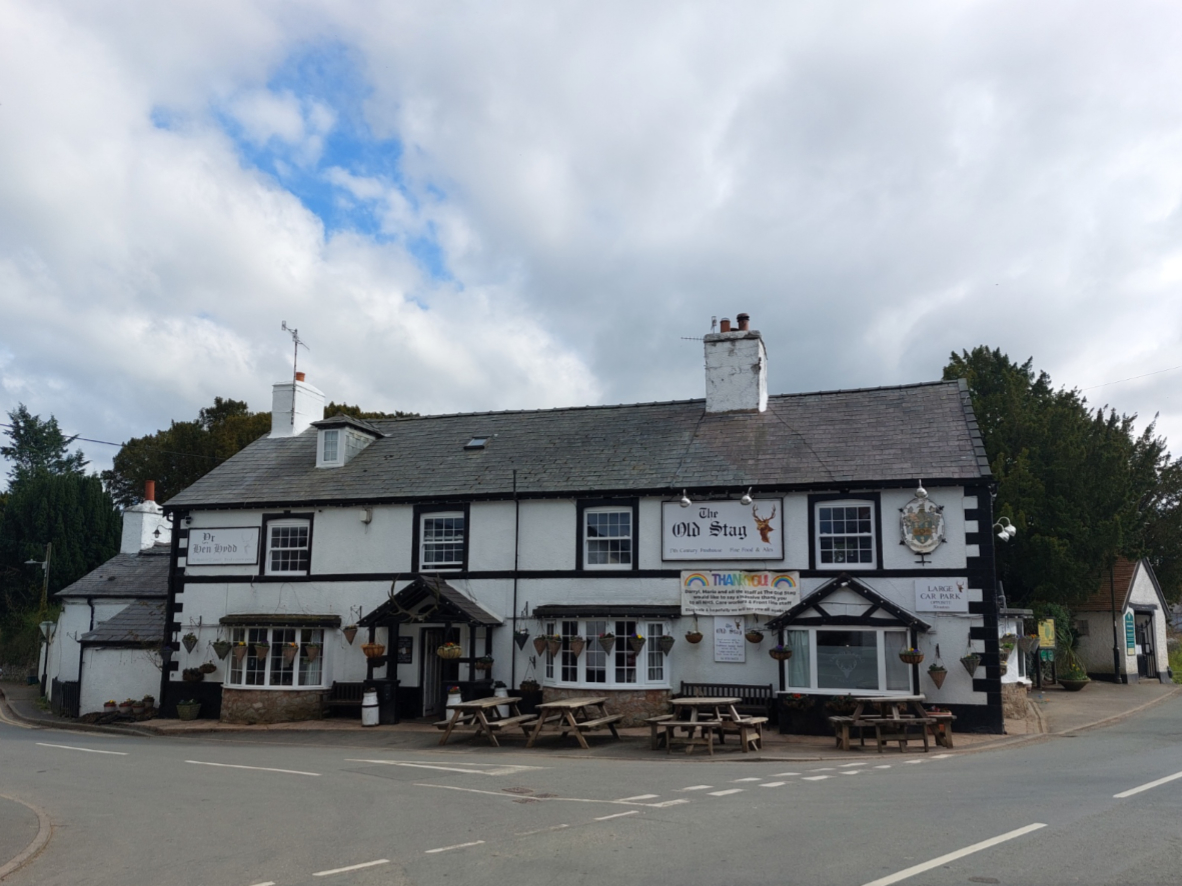 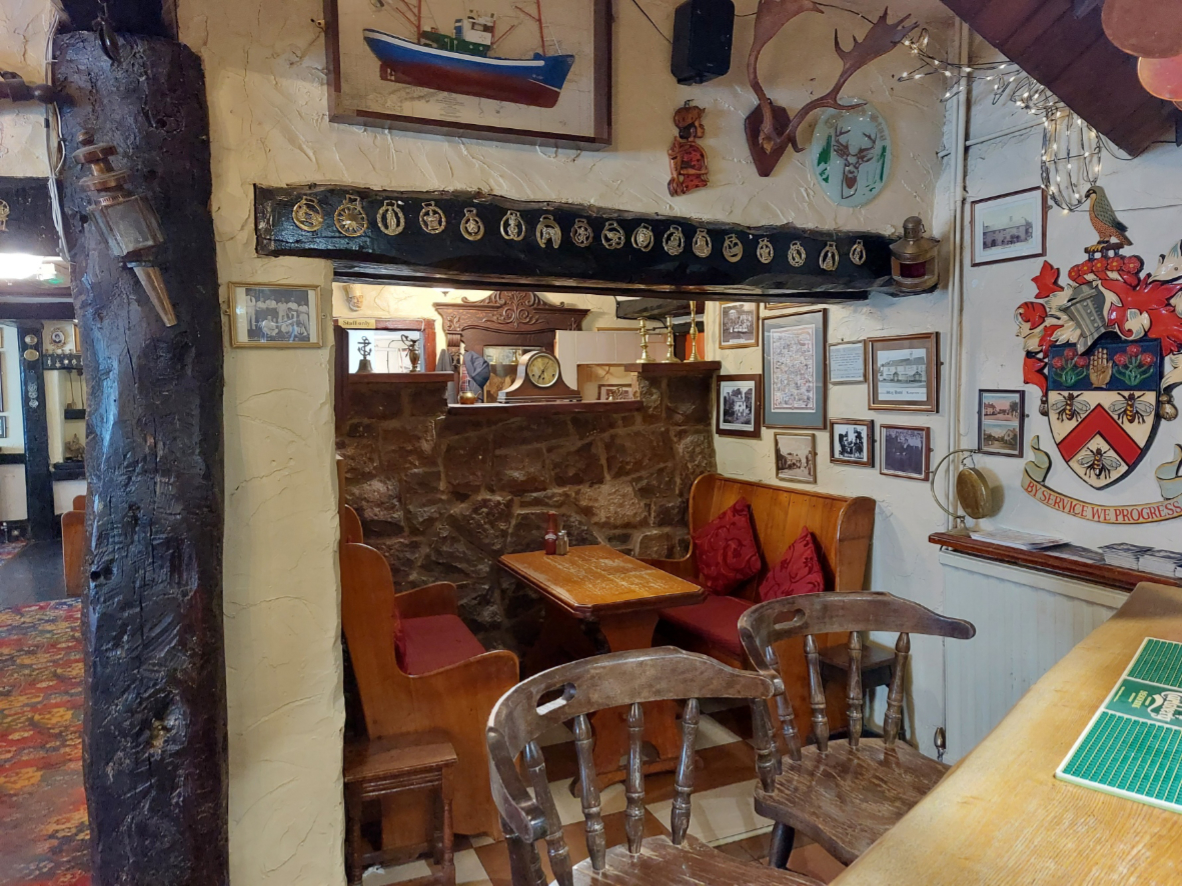 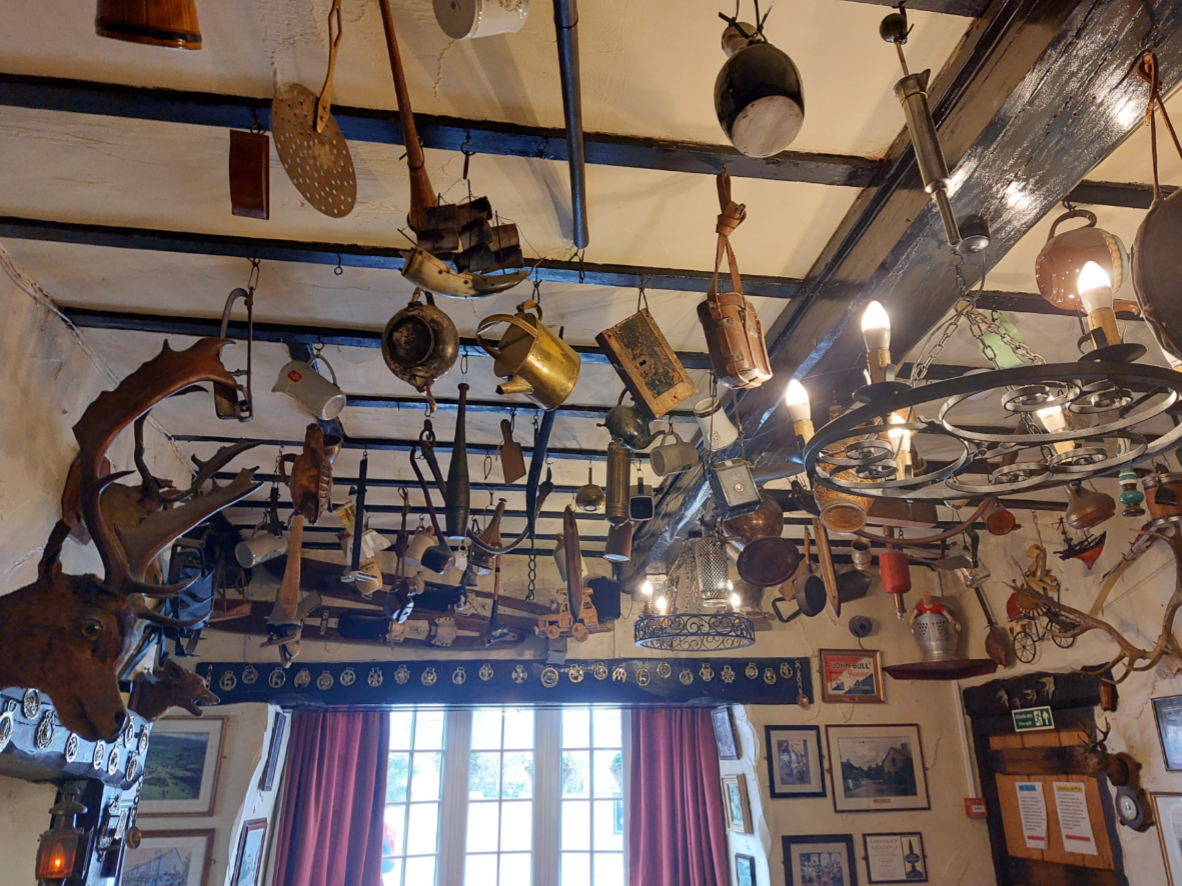 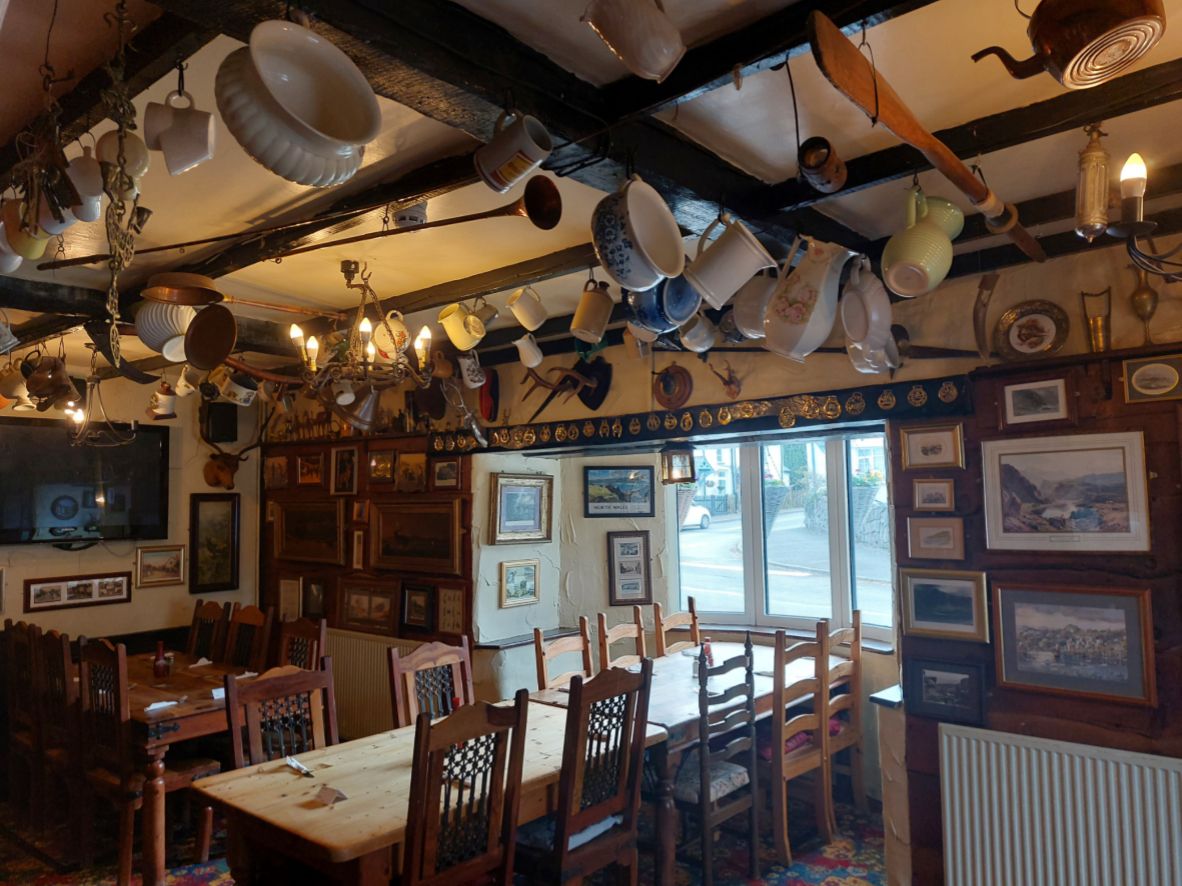