Somewhere on Bodmin Moor, Gullivers engine management light came on!
Checking this out, it said in the handbook 'exhaust related fault', which said to me the dreaded DPF problem! As we had spent a lot of time driving very slowly on very narrow cornish roads, I thought maybe it needed to do a DPF regen, so a good burn up the A30 on the way home would clear it.
Luckily, Gulliver still seemed to be going OK, so I was not overly worried at this point.

However, a few days later he went into limp mode, and although it was possible to get up to about 60, it took a long time, as he was very underpowered.
Still, it would soon be time to head home, and Gulliver would get his burn up the A30.
I had planned a route taking us a bit north, taking in North Devon and Somerset, heading through Wiltshire to the M4 and the final stint to East Anglia. We will stay only on campsites with a proper pub attached, so you could liken it to a 300 mile pub crawl.
The A30 did not clear the fault, but despite being poorly, Gulliver struggled on valiantly. It was possible to keep up to speed on the motorway as long as you drove like a lorry driver and thought ahead enough that you did not have speed up and slow down a lot. 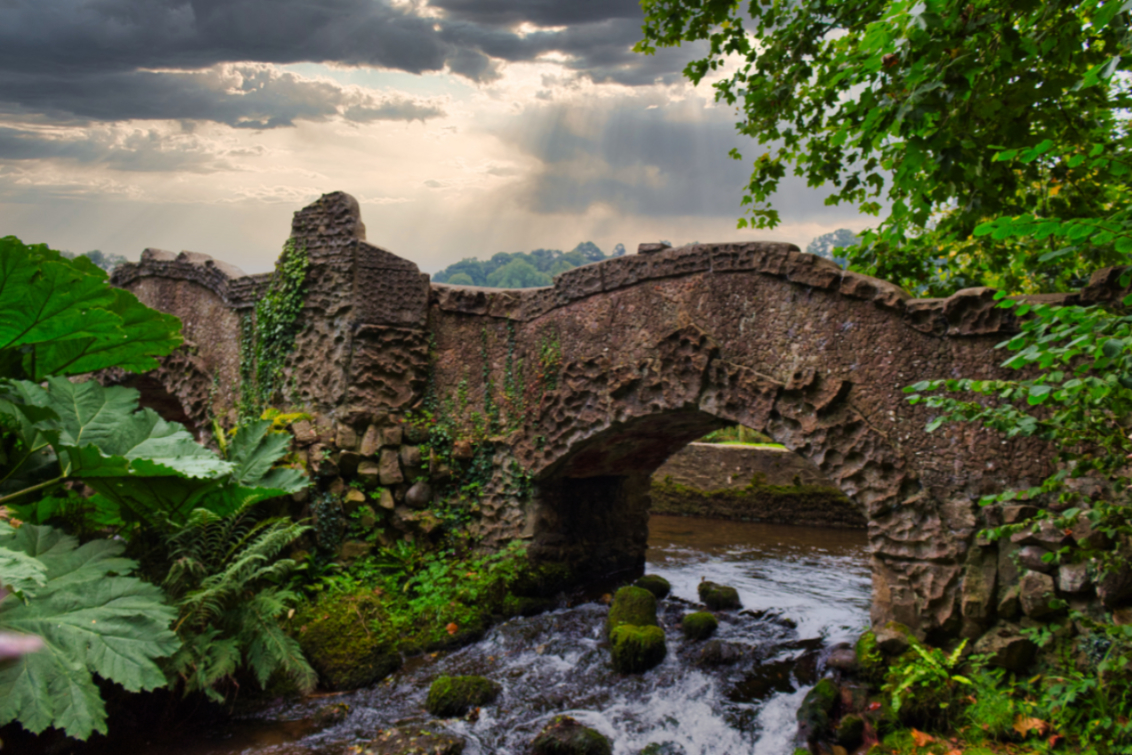 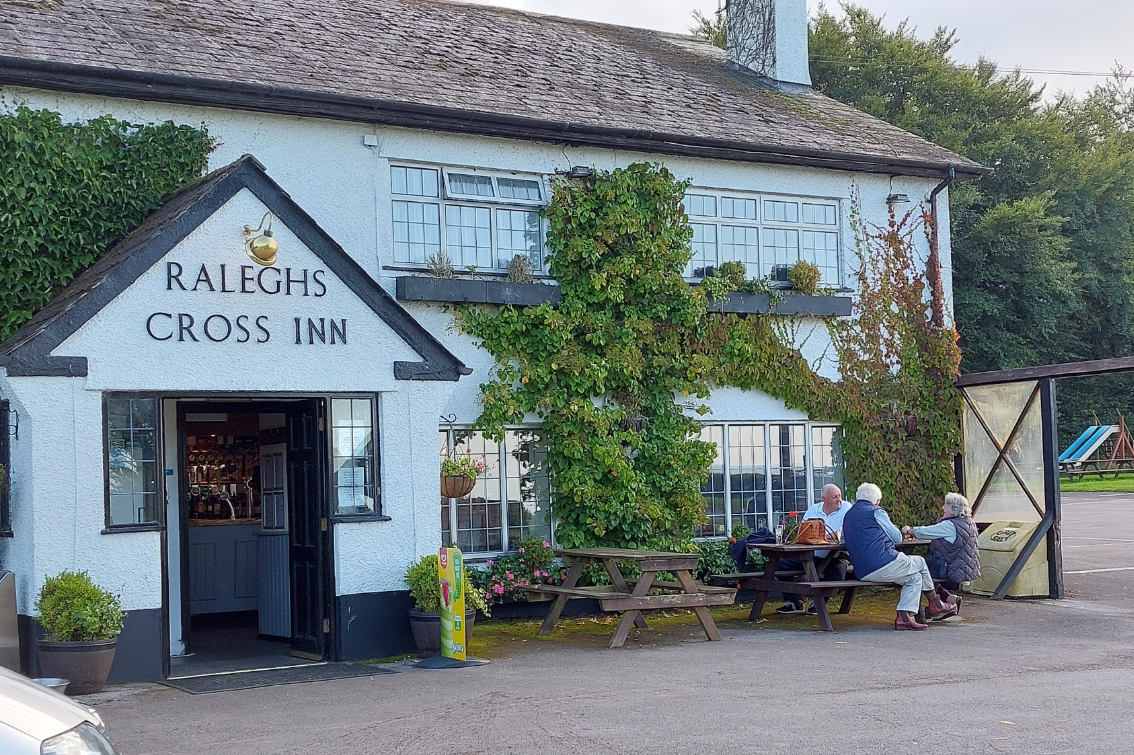 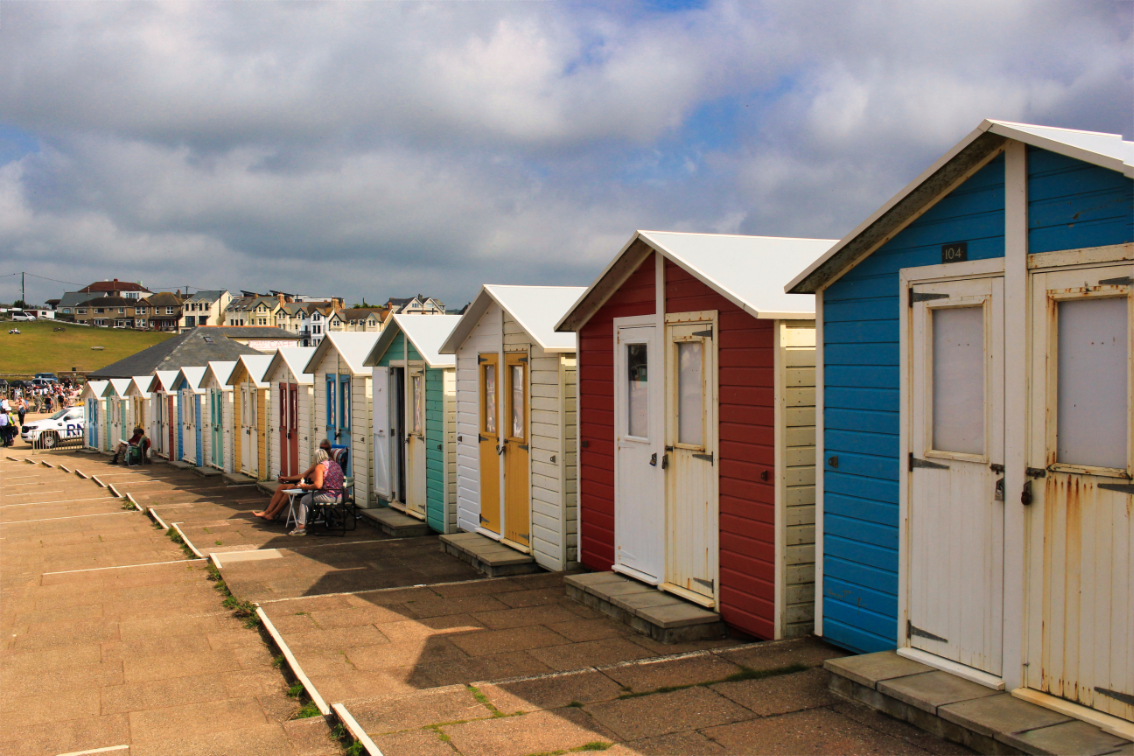 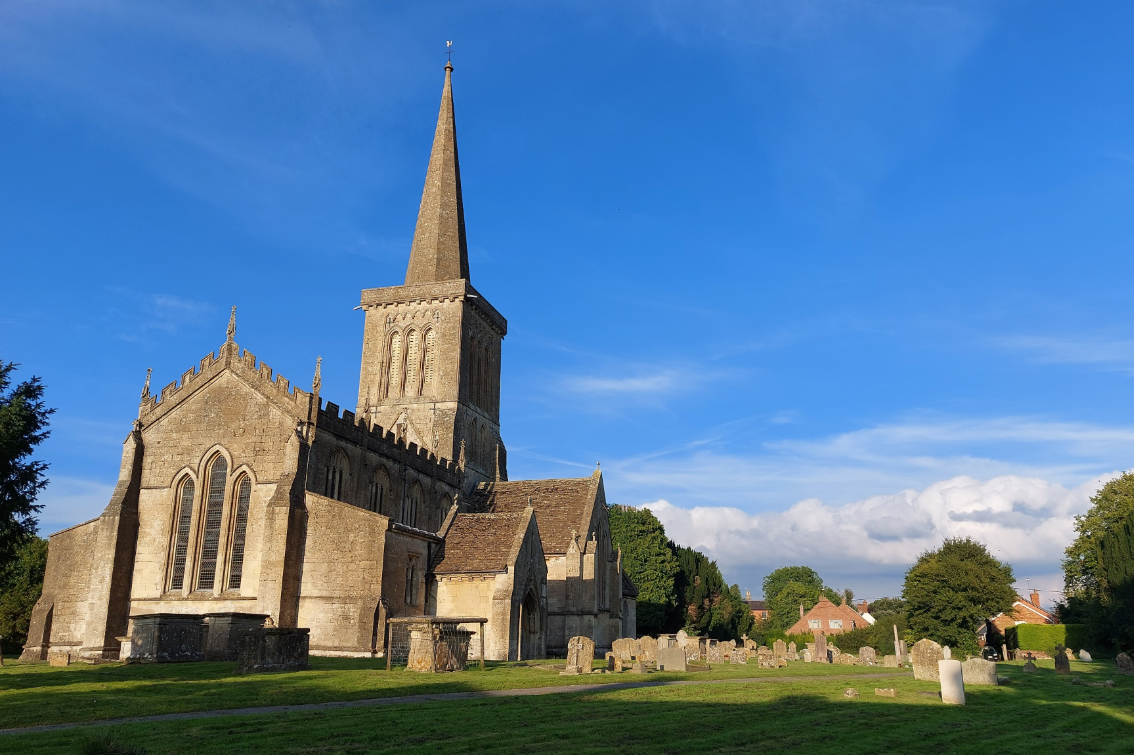 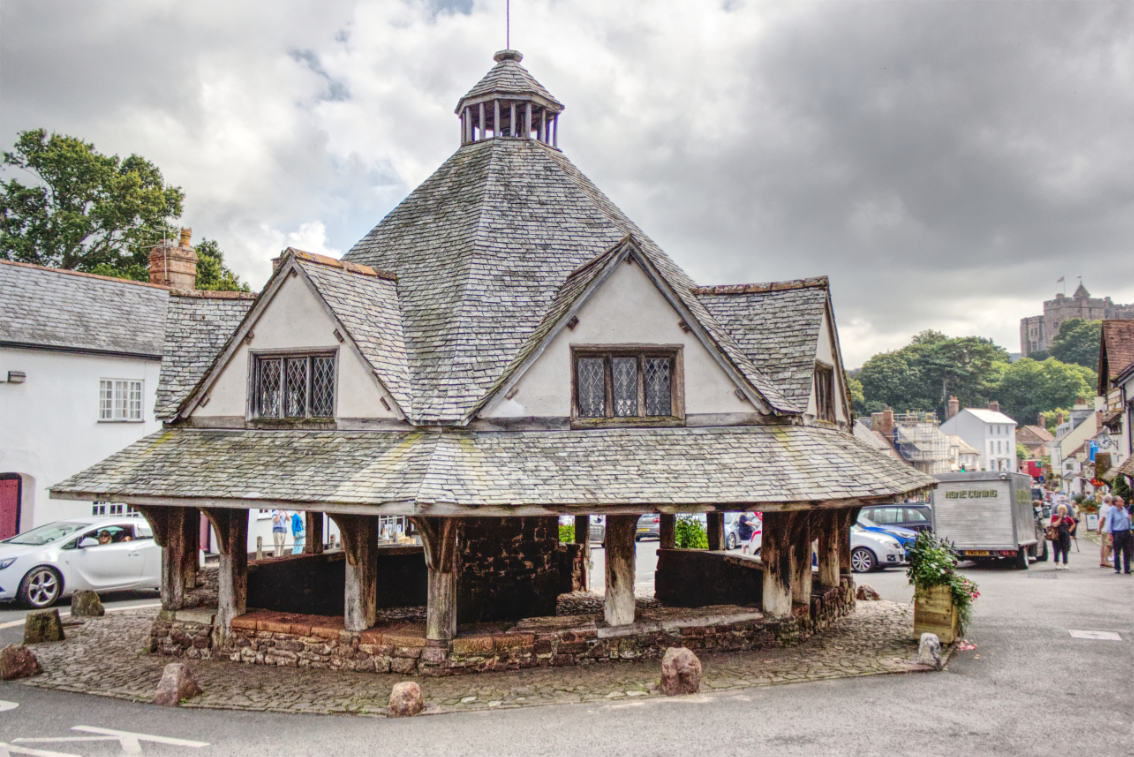